Jedzebel-EcoGirl-hat.a.girl supports the following charitable organizations with a portion of the revenue generated by sales from our Web site. You can select your choice of charity at checkout. Also, if you would like more information or to make a donation yourself please use the links below.

We have initiated a project to build a house on land that we already purchased and secured in the name of the Bhopa family in Pushkar, India where we do much of our work. Rakesh, the eldest son, has been a favorite street kid of ours since he was about 8 years old. He’s now 20 and is struggling to provide for his family of 6 siblings and parents. Please stay tuned for more info on this project.

Here’s the link to our GoFundMe campaign : Donate to Rakesh House Project 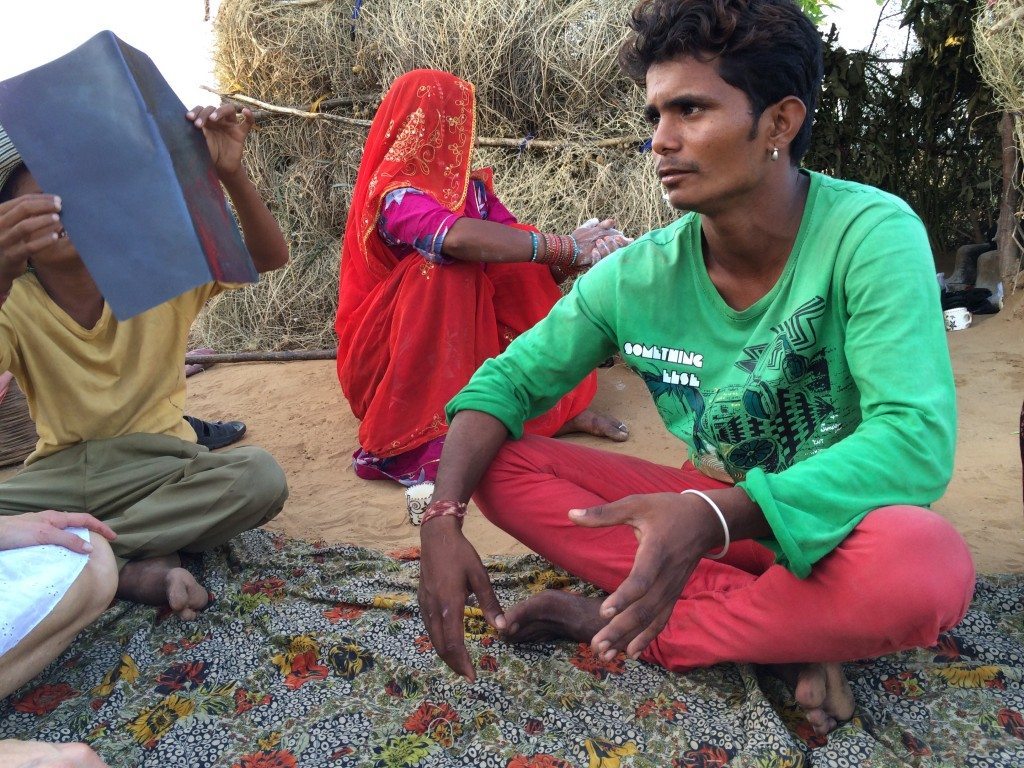 Rakesh talking about how his father was thrown from a train in north India after they made some money selling Rajasthani puppets. His brother is looking at the x-ray of his father’s chest. 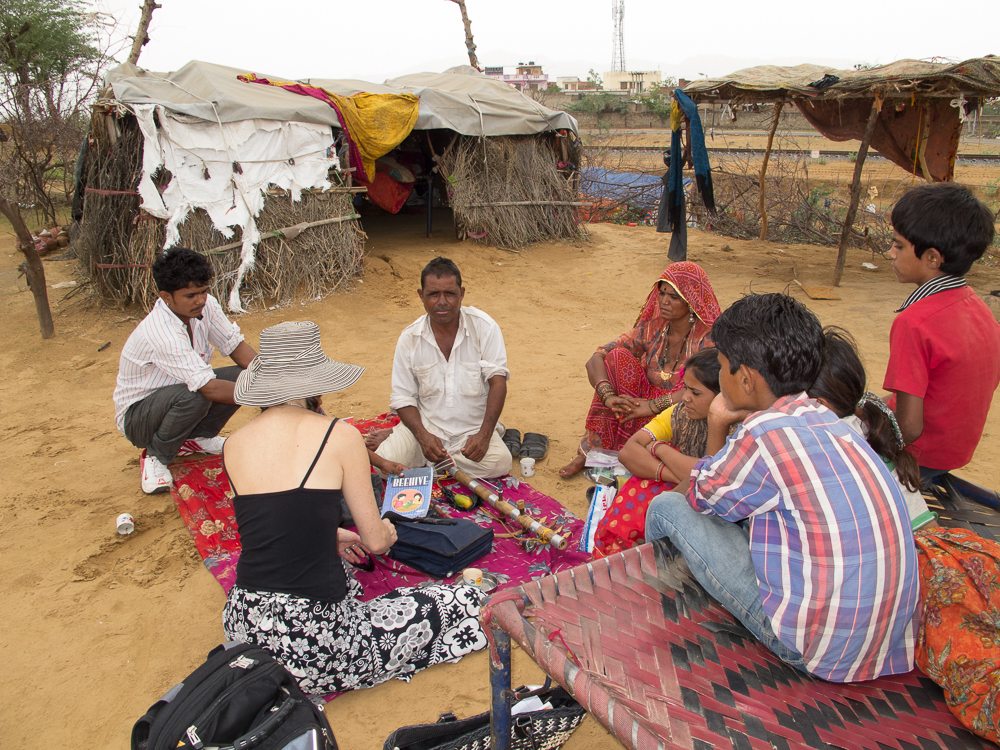 Janet discussing the possibility of buying land (which we subsequently did do) for the family. Father and mother in center. 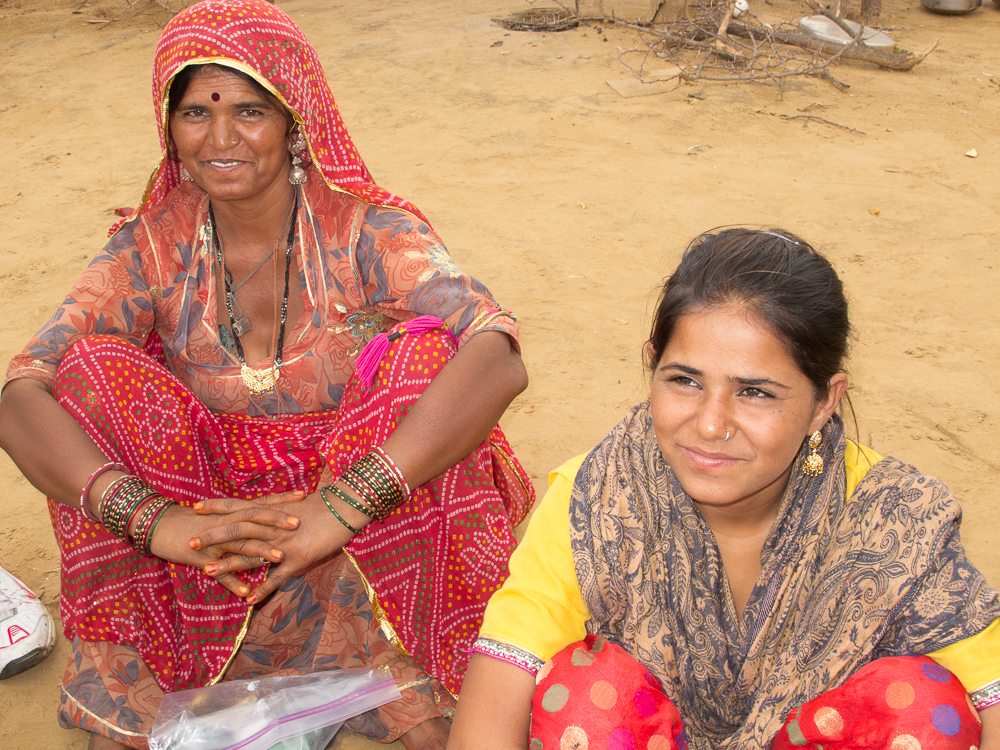 Every year, Doctors Without Borders/Médecins Sans Frontières (MSF) provides emergency medical care to millions of people caught in crises in more than 60 countries around the world. MSF provides assistance when catastrophic events — such as armed conflict, epidemics, malnutrition, or natural disasters — overwhelm local health systems. MSF also assists people who face discrimination or neglect from their local health systems or when populations are otherwise excluded from health care.

The problem is huge. Every year, as many as 20,000 girls from the poorest parts of Nepal are trafficked – lured by the false promises of traffickers. These girls, some as young as nine, end up in Indian brothels or as domestic servants in countries as far away as the Middle East. In either case, they’re slaves. Many are HIV positive within two years, and dead before they reach twenty. The way we combat this modern-day slavery is revolutionary – and surprisingly effective … OUR APPROACH We go to the source, into the villages where girls are at risk, and put those girls into school. We counsel them and their families about the dangers of trafficking. By keeping at-risk girls in school and living at home, they are less vulnerable to being sold or lured by promises of jobs, only to find themselves in brothels or trapped as slaves in households. For a small investment – $100 pays for everything: school fees, books, school uniforms, tutoring – we can keep a girl safe for whole year. Persuading families to educate their daughters was slow going at first, but 10,000 girls later – without one being lost – the idea is gaining traction.

The Fior di Loto Foundation works with young girls in Rajasthan, India providing them with schooling which they were too poor to receive otherwise.  This gives them a much better chance of being married into a “better” family when they come of age (India is very traditional in most ways).  Each girl receives free schooling, uniforms, transportation to / from the village to the school, books, school supplies, lunch, and special clothes for holiday times in India. A donation of $300 supports one girl for one year. Please inquire if you have questions or click the Donate button below for more information.